Rogue Trader : Battle at the farm 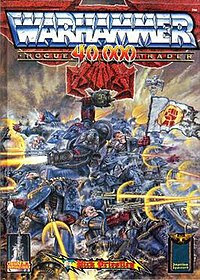 Like some of you, I succumbed to t"The battle at the farm, fever". This New project in the far futur of Warhammer will occupy me during all the summer season.

All begin at the Oldhammer Day 2018 when a nice guy named Gil Richez gave me a fist full of RTB01 Marines. At the same moment, JB Garidel told me that Fogou Miniatures will lauch a KS for resin cast ruined farm for the RT scenario The battle at the farm... So, this is how the project is born.

Since some weeks, pictures of the Fogou sceneries started to appear on the web and you probably discovered like me the fantastic work of Curis on his blog. I think that ours works on the same scenario will produce a good synergy and give us all the mojo we need.

To finish 2 links with the realm of Zhu blog. First is the Zhu top 10 battle reports for this scenario (here) and the second concerning some propositions to balance the game (here). For my own game, I also planned to add some nice stuff to give a chance to the Ork patrol. 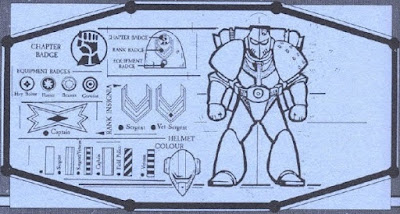 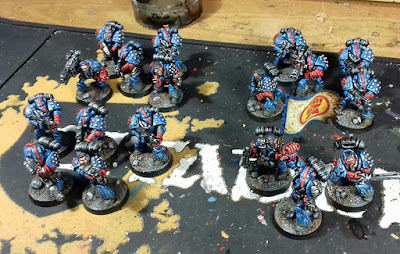 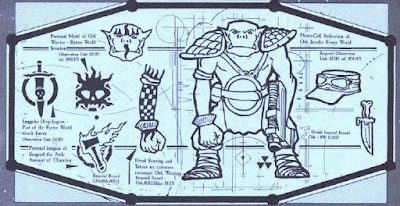 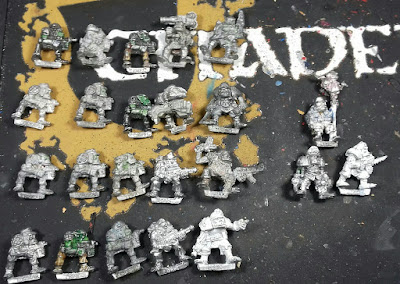 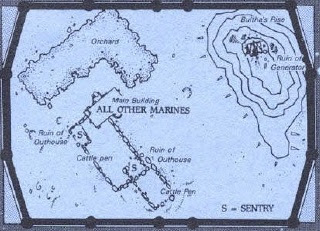 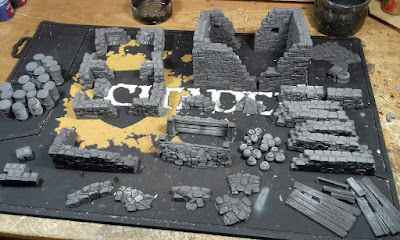