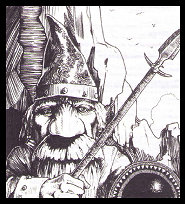 Hello, here is a new dimension for my Landsknecht Dwarf army, a Gnome unit. They are considered as a « Rank and File » choice of the Dwarf army list (3rd ed). Citadel edited some gnomes in the mid 80’s, they’re pretty rare and I never found the courage to collect them.
So, when I discovered the Alpine Gnomes Kick Starter of Jamie Loft last year, I naturally backed the project. Miniatures are funny, many postures, special characters, wounded Gnome. Size and style match with my Dwarves. 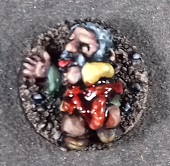 For me, Alpine Gnome refer to the “Swiss mercenaries”, embarrassing thing when you build a Landsknecht army (bitter enemies during the Renaissance era). Therefore, to increase the “Landsknecht style” of my new Gnome unit, I added some feathers on their hats and I painted them with a festival colors as properly. The final touch is the traditional colored banners of the Holy Roman Empire. 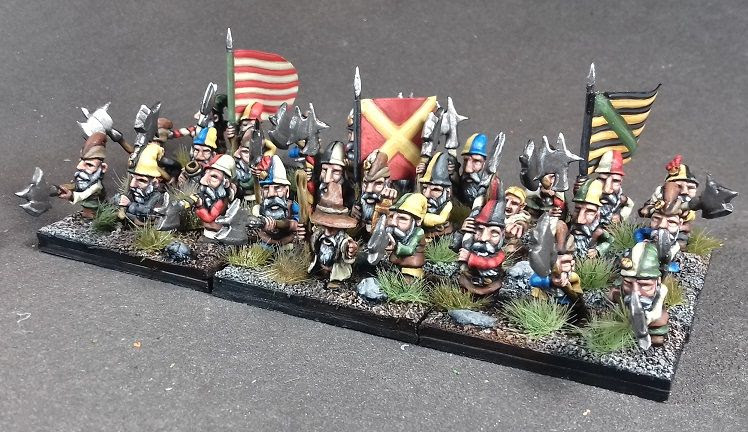 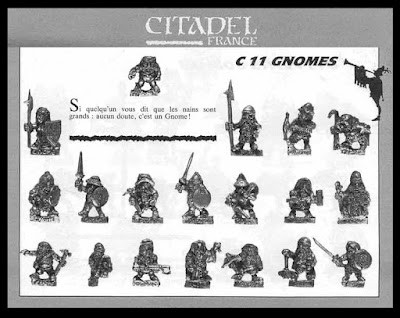