Hi, today I share with you two games I played againts Sir Patatovitch this month. More a pics report than a standard Battle report... I hope you enjoy the sceneries and the armies.

The first game is a classic battle between Orks and the Imperial Guards, we added specials objectifs to link this battle to the next game. The two armies looking to find in these ruined city the Bogdanork twins Igor and Grichka, these two "scientist" Orks are totally disoriented after an orbital bombardment on their bunker, both twins derive at the beginning of every turn. The faction which capture them will have the initiative for the next game. 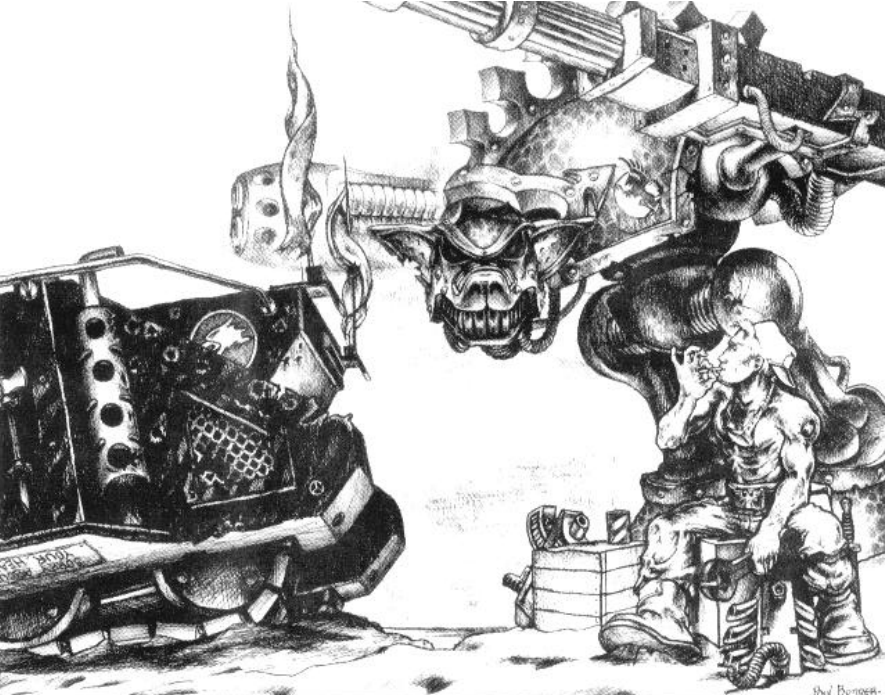 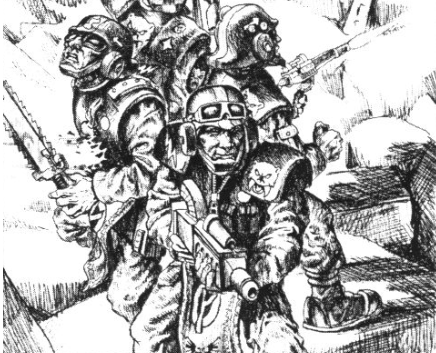 The Imperium win the battle but every faction captured a twin "scientist",  It's not enough to give the initiative for the next game.... For me, this is THE battle of the week end. Indeed, I always wanted to play an Epic game only with Titans in the style of Adeptus Titanicus. With Patatovitch we immediately agreed on the interest of this kind of battle, so much on the pleasure to play that for the pleasure of our eyes. 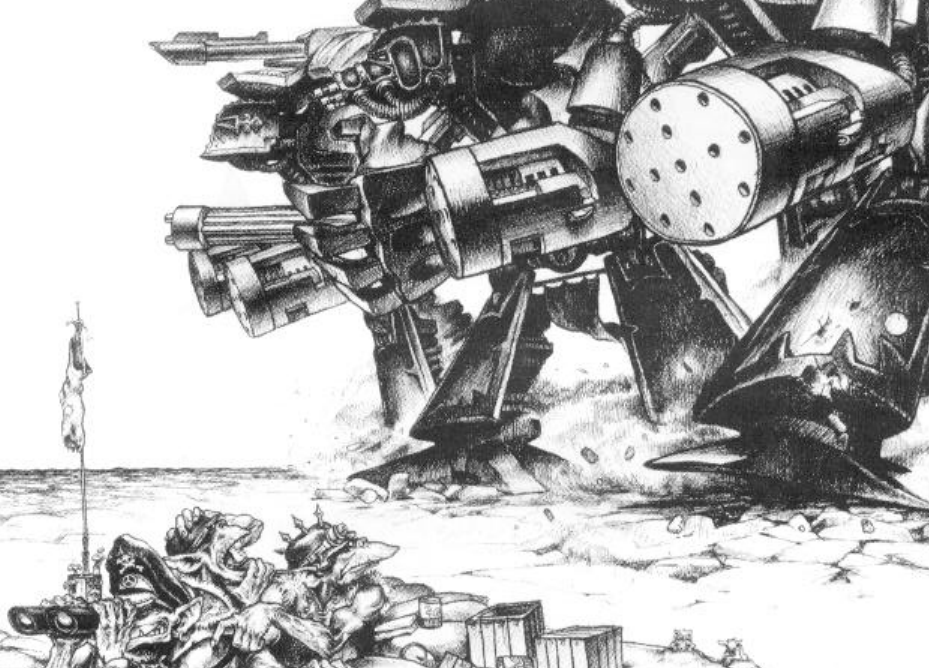 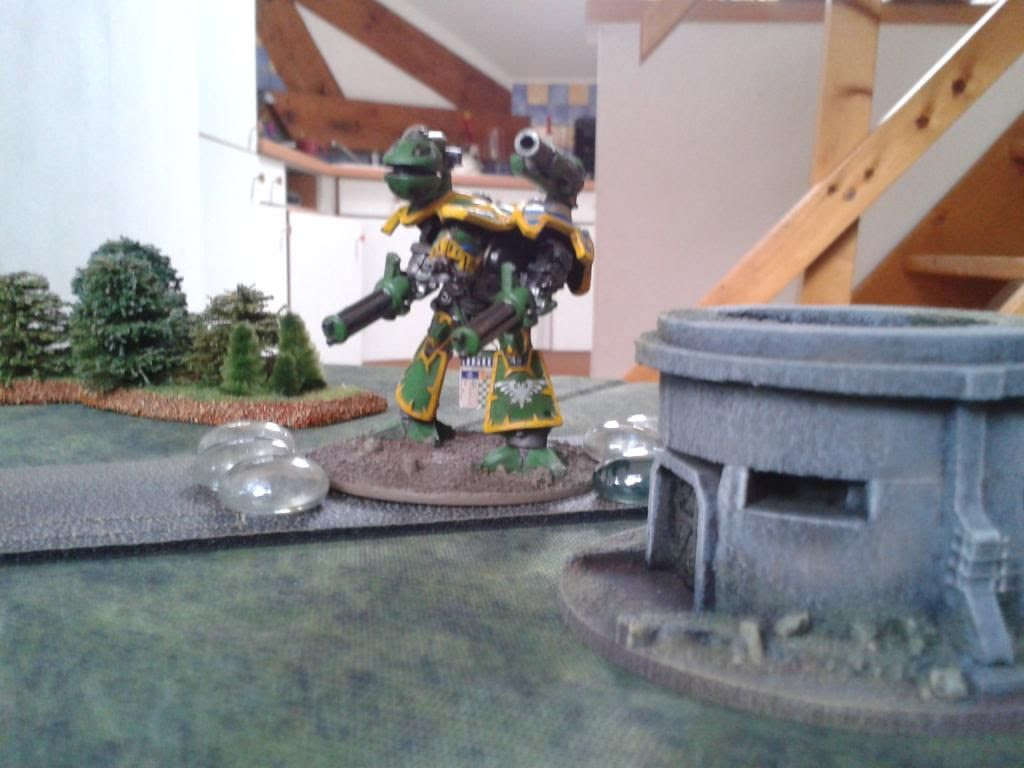 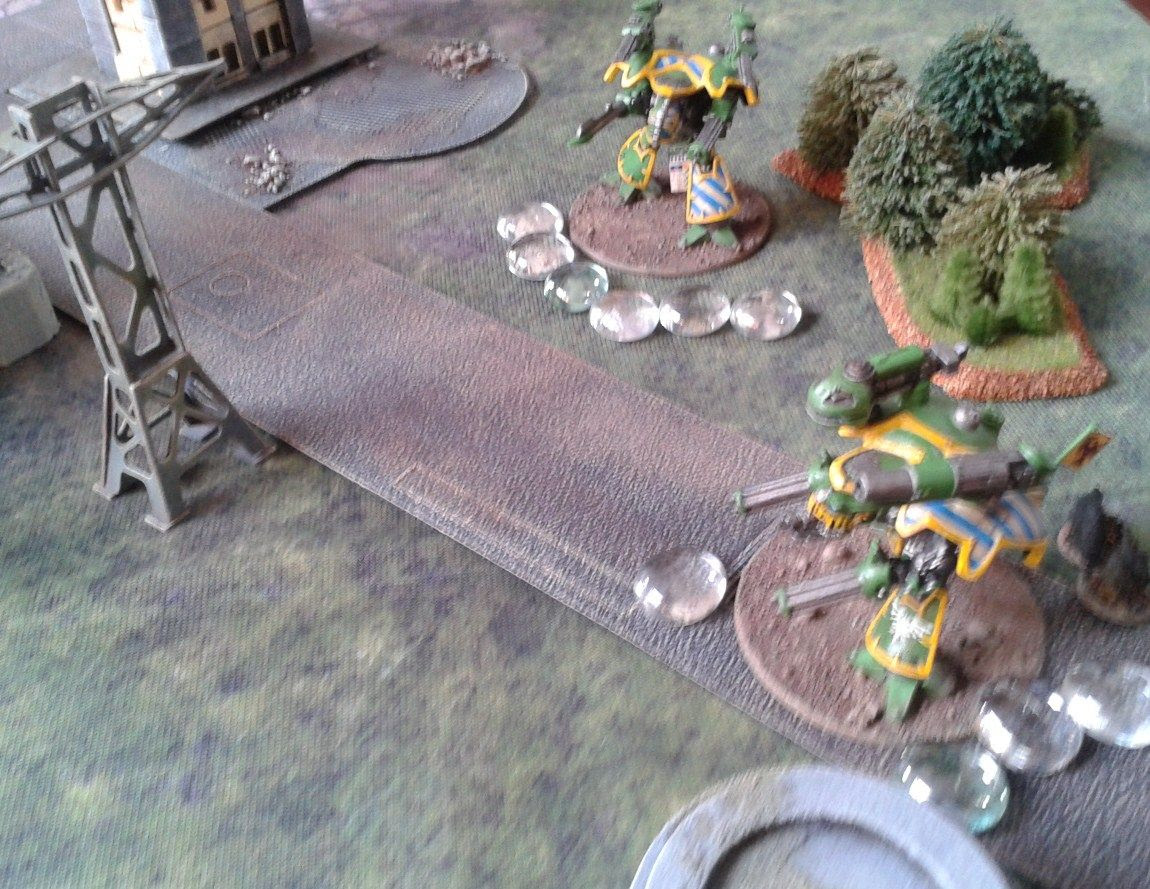 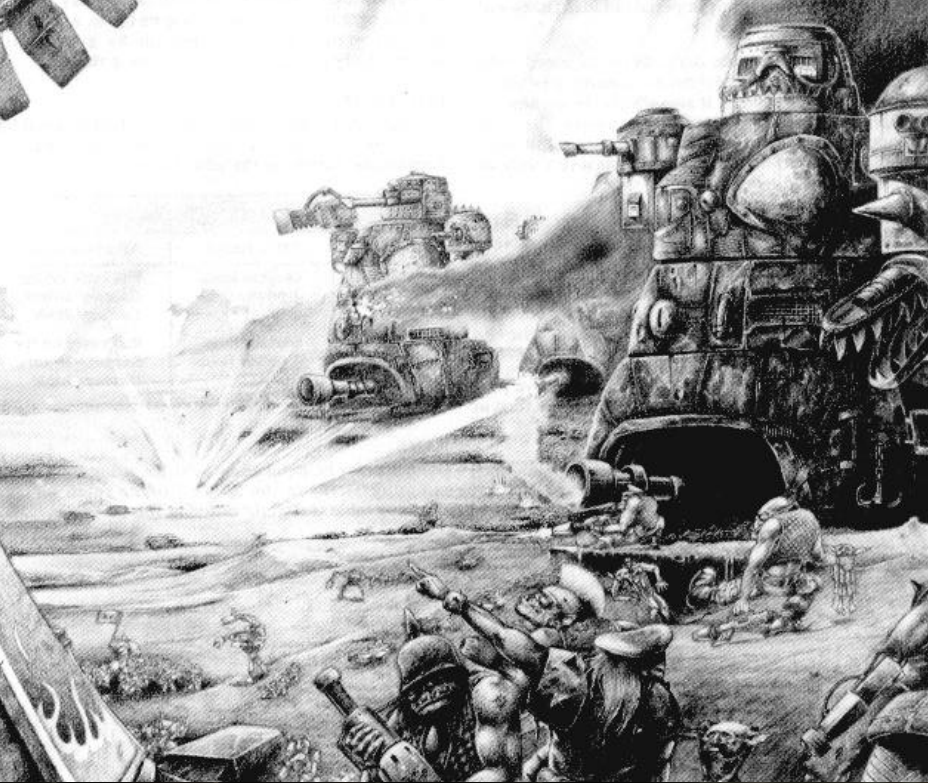 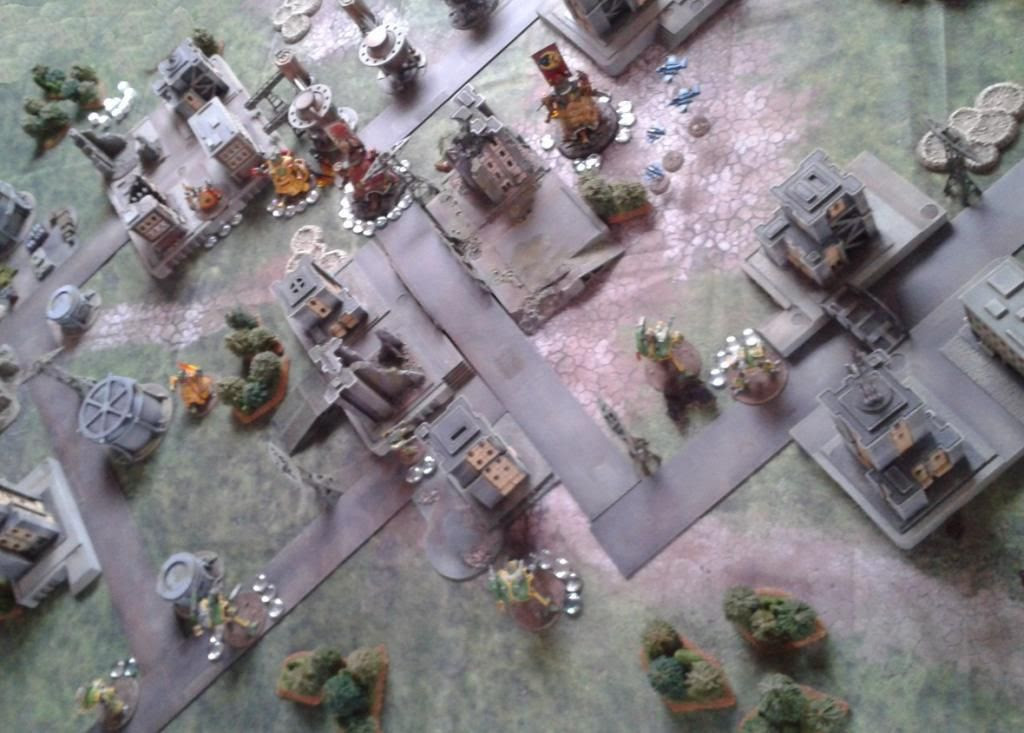 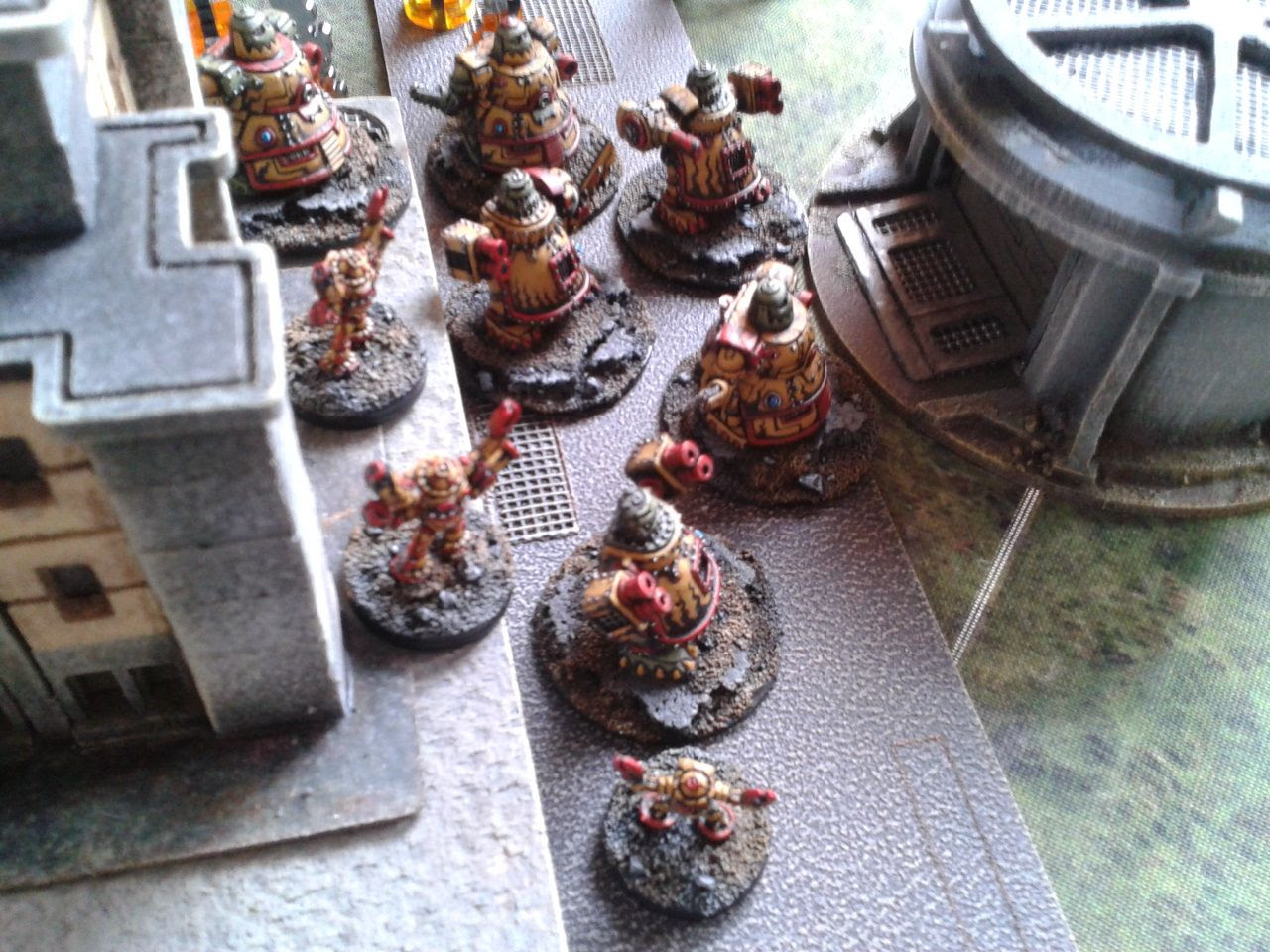 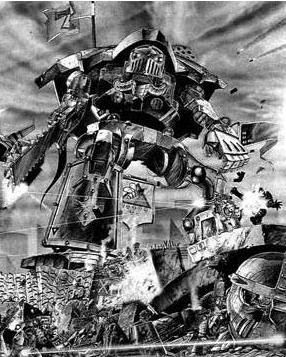 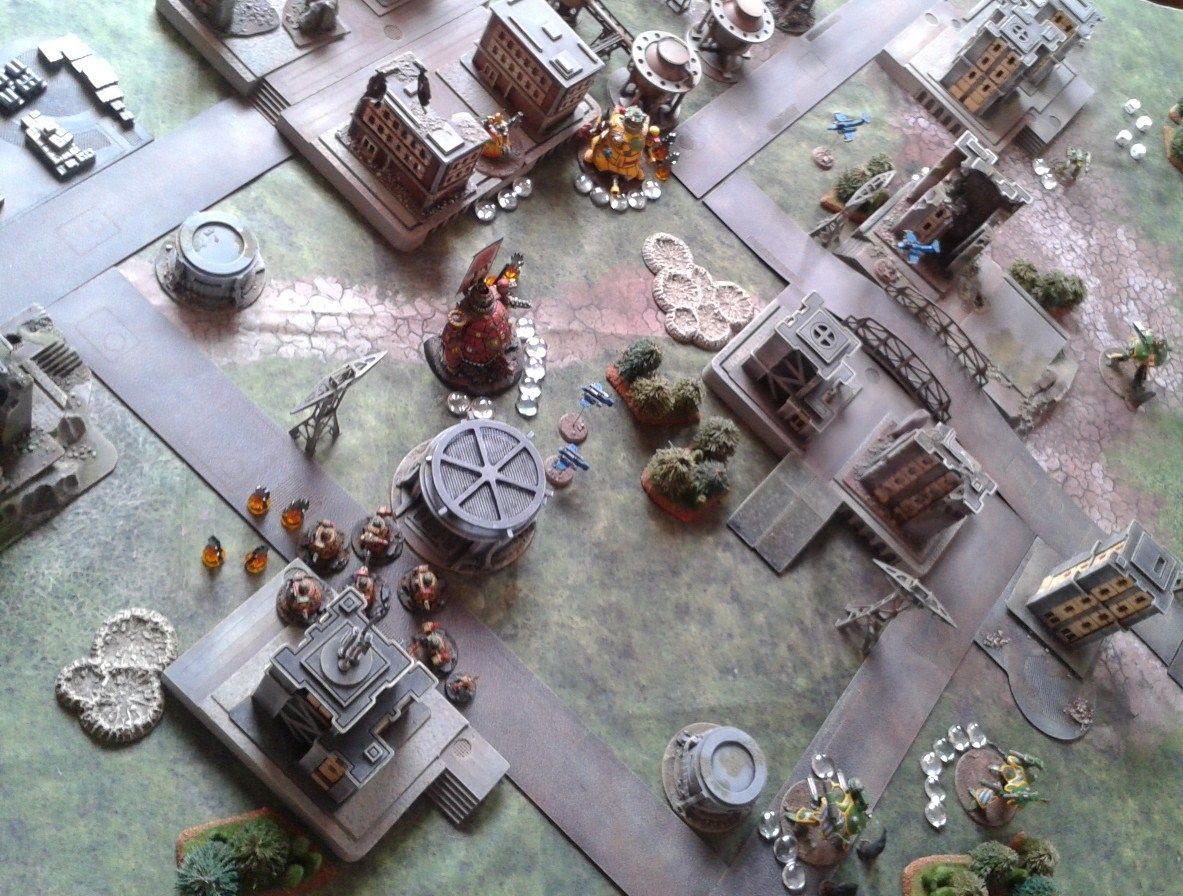 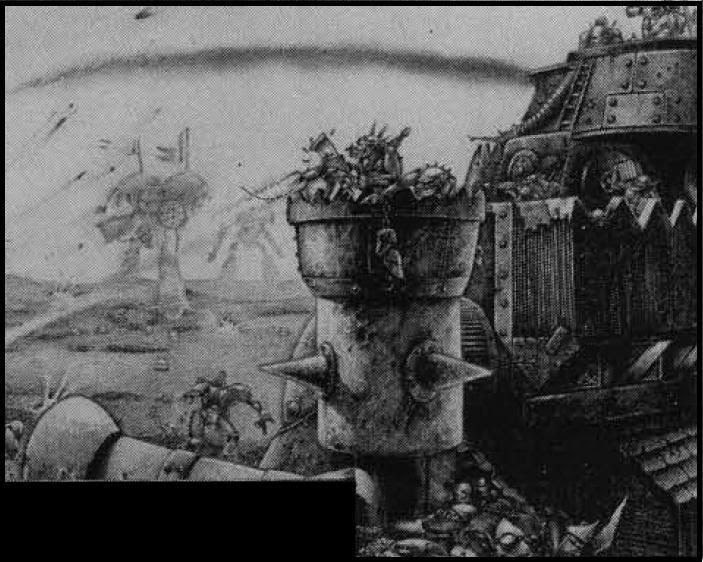 We played 6 turns in 3 hours, that relatively fast for an Epic Armageddon game. Major Victory for Titan Legion, Warlords are really powerfull in assault compared to the great Gargants. The Orks  managed to blow up two Warlords reactors but that's not enough to discouraging the Imperium!!