With this last piece, I’m ready for the annual Oldschool French Wargamers Meeting !! The “making of” of the terrain coming soon. So today,  we begin with the background of the campaign we will played this week end. In the second part of the message, some pictures of the Sector (LV-) 426 from The Perseus Space Hulk.

Background of the NEXUS campaign :


The Perseus is the name of a Commercial Space Ship declared lost since 243 years by his owner, the powerful Galactic Trade League (GTL). The principal mission of The Perseus was to transport and transform the ore extracted on new colonised planets across the galaxy. 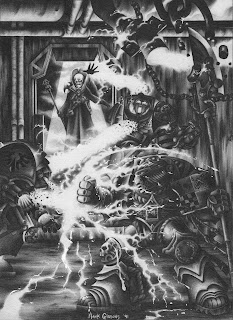 Except the officers, the crew and the workers on the ship was recruited via the NEXUS program. The GTL made his fortune with this program based on insolvent prisoners condemned to provide compensation to theirs creditors. The STL repay the prisoners debts but in return, they use them as slaves workers until they refund twice of their original debts.


The Perseus was located by the GTL last week. The vessel appears to slowly drift across the space, without communication from the crew. Two teams of mercenaries was sent by the GTL to explore the Space Ship but they lost the contact with them after what it seems to be a Xenos ambush.
The STL consider The Perseus infected  and officially requested the Administratum “to clean” this Space Hulk. The first Scan of the wreck indicate an intense presence of life in the Sector (LV-) 426. This is the heart of the Space Hulk and will be the principal location of the struggles. Xenos life must be destroy and the recovery of unknown technologies is the secondary objective for the Marines. Please note that unknown tech remain the property of the Galactic Trade League. 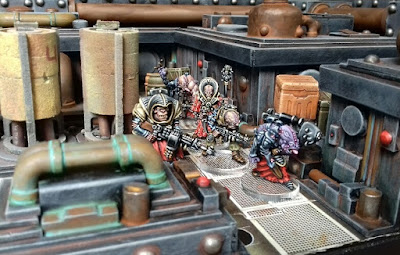 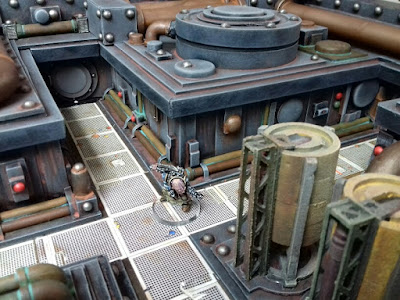 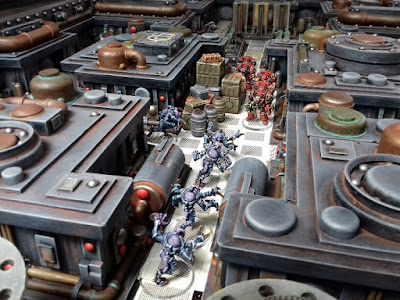 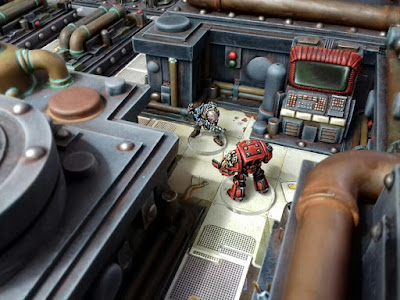 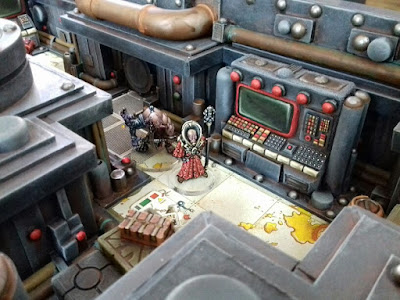 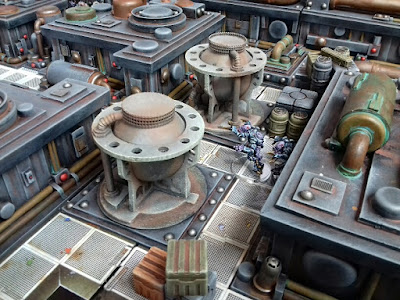 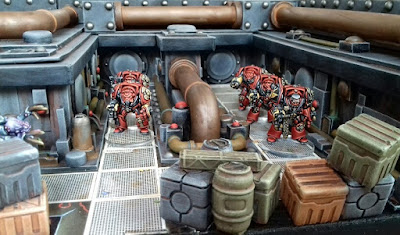 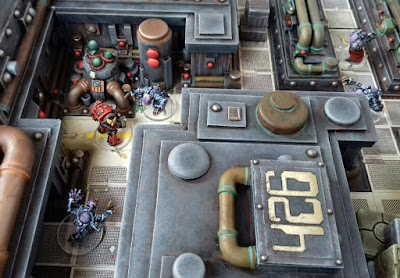 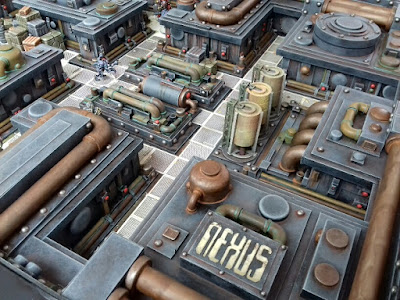 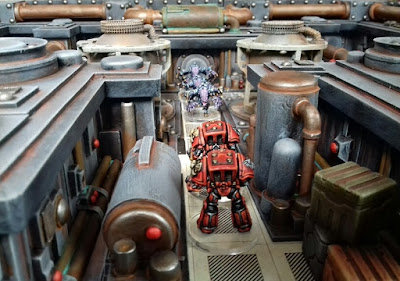 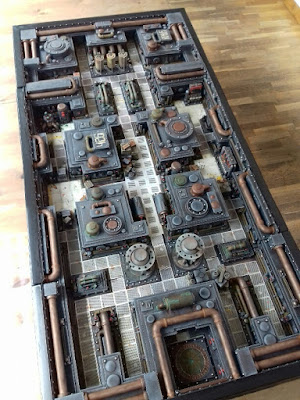